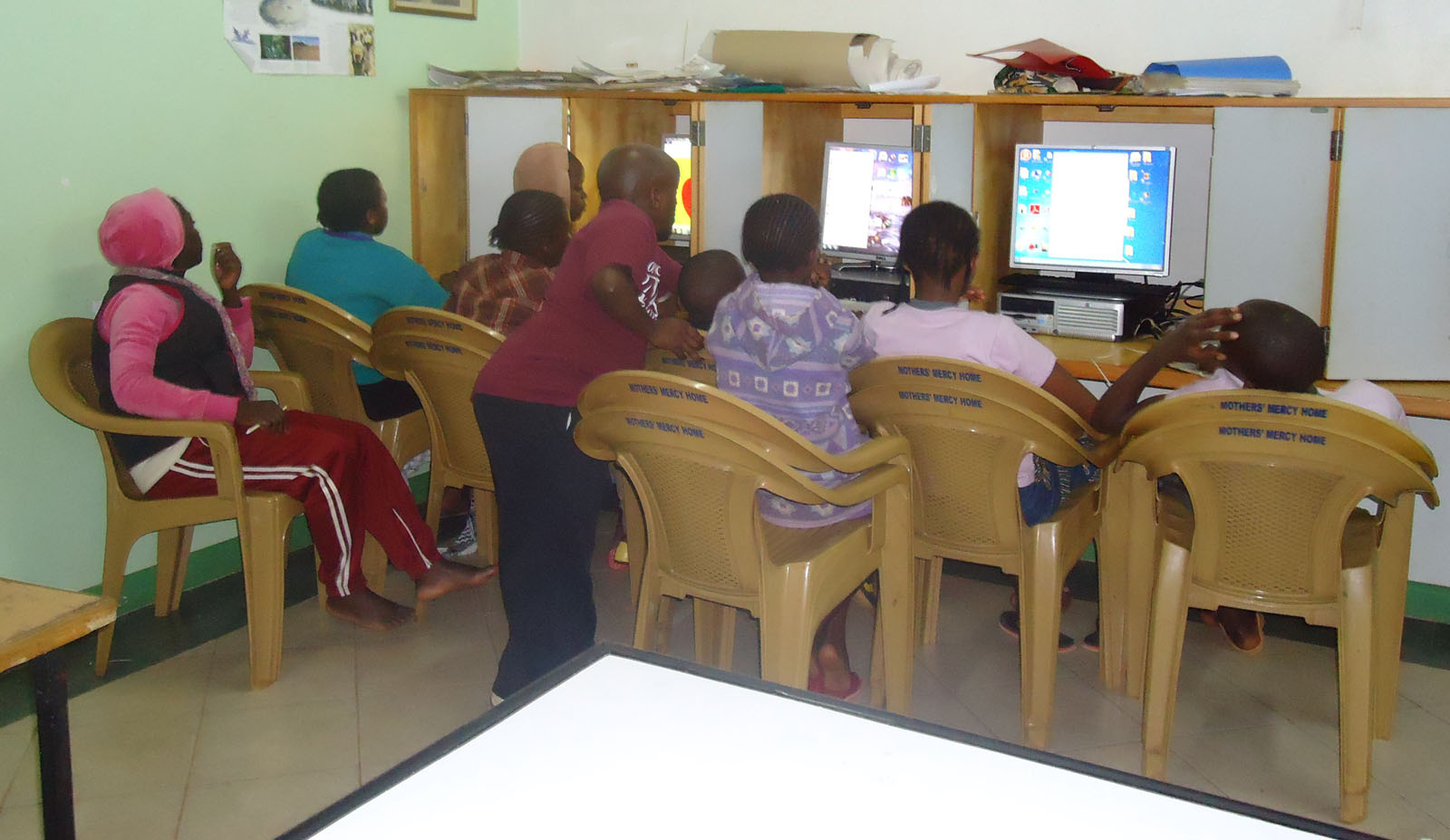 On 8th February, 2015 the Computer Department at Mothers’ Mercy Home was born. We had two computers by then but we later on received two other computers which have greatly assisted in making the lessons easier to conduct.

We have sixteen (16) children and three (3) ‘mothers’ (members of staff) attending the lessons which are held every weekday between 7pm – 8pm.

We have a timetable where different classes/ages attend the computer lessons on different days as follows;

EVALUATION AND GENERAL OVERVIEW OF THE DEPARTMENT

We deeply appreciate your love, endless efforts and support towards ‘booting’ the Computer Department and Mothers’ Mercy Home as a whole. 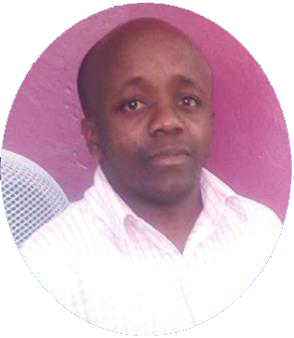 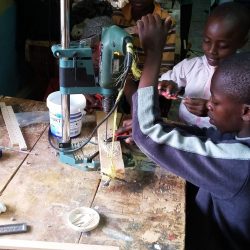 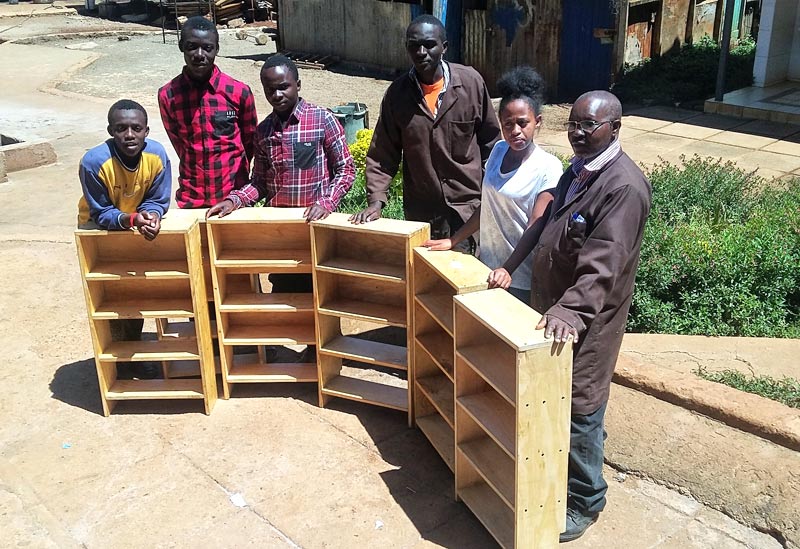 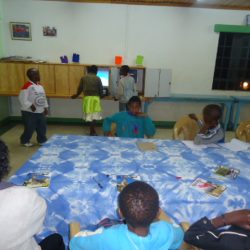