On 8th February 2015, Mothers‘ Mercy Home computer lessons commenced. It was a long wait but nevertheless a journey of a thousand miles starts with a single step.

Initially we commenced with two computers but through the sponsorship of Cargo Human care, on 24th February 2015, we received two more computers. This will really assist in deliverance of practical lessons.

While ICT continues to advance in western and Asian countries, African countries still experience a lag in its implementation, and that continues to widen the digital and knowledge divides. In a recent study it was observed that access to ICT facilities is a major challenge facing most African countries, with a ratio of one computer to 150 students against the ratio of 1:15 students in the developed countries. Already we have bridged the gap for our children are in the ratio of one computer 1:5 to five students.

Whereas results indicate that ICT has penetrated many sectors including banking, transportation, communications, and medical services, the Kenyan educational system seems to lag behind. Further, recent report by the National Council for Science and Technology (2010) indicated that computer use in Kenyan classrooms is still in its early phases, and concluded that the perceptions and experiences of teachers and administrators do play an important role in the use of computers in Kenyan classrooms.

Luckly for our children they have an edge above the rest for they will be introduced to computers in as little age of 9 years which means by the time they will be joining secondary school they will be computer literate. Also after reintegration they will be provided with other course for example leadership and entrepreneurship other than the usual computer lessons they take before going for internship.

Although I will sight a few challenges facing implementation of computer education in Kenya. They are:

Conclusively ICT can play a significant role in equalizing opportunities for marginalized groups and communities. But the paradox is that for those groups that are unable to cross the technology divide, ICT is yet another means to further marginalize them. Education has a major role to play in resolving this problem. Thus, unless ICT becomes part of both the delivery and content of education, the disadvantage will deepen and development will suffer. But the failure to use ICT is itself a result of the digital and knowledge divides that exist, and their causes are deeply embedded in the complex historical and socio-cultural context of the country. Fortunately, with the Vision 2030 goals, the Kenyan government has begun to implement strategies that will address these paradoxes.

Thank you all for your great Support 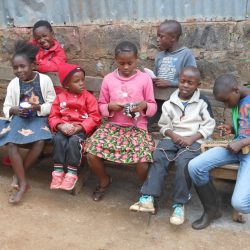 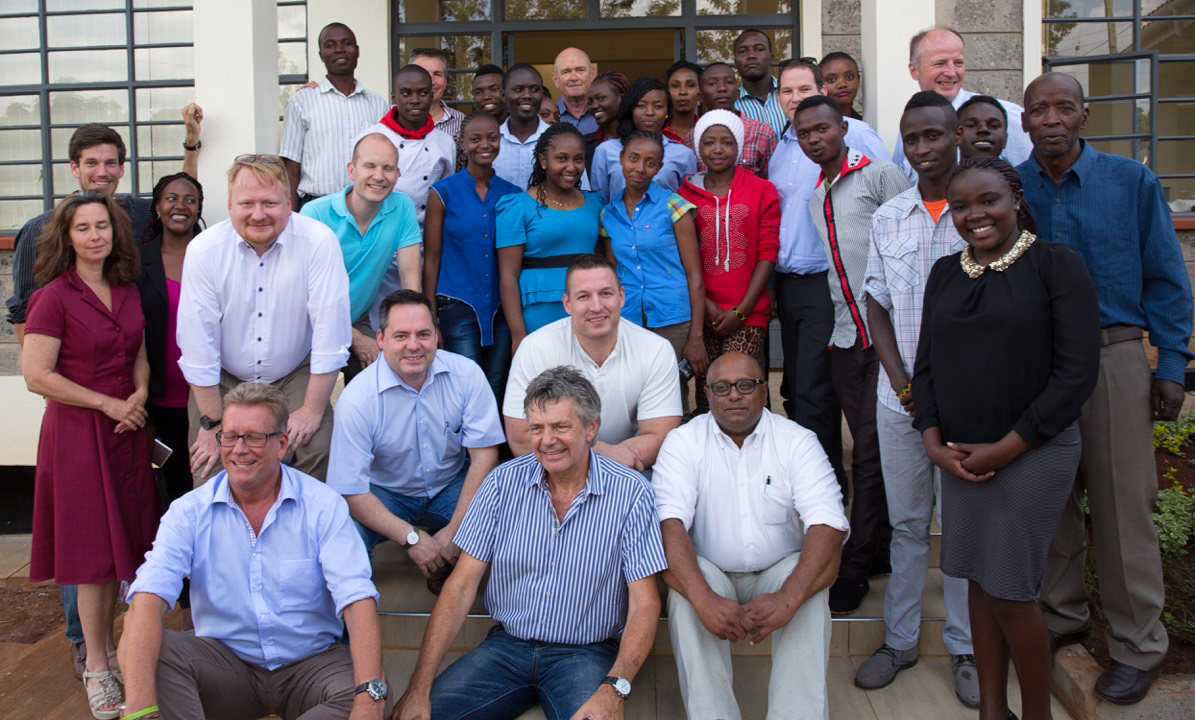 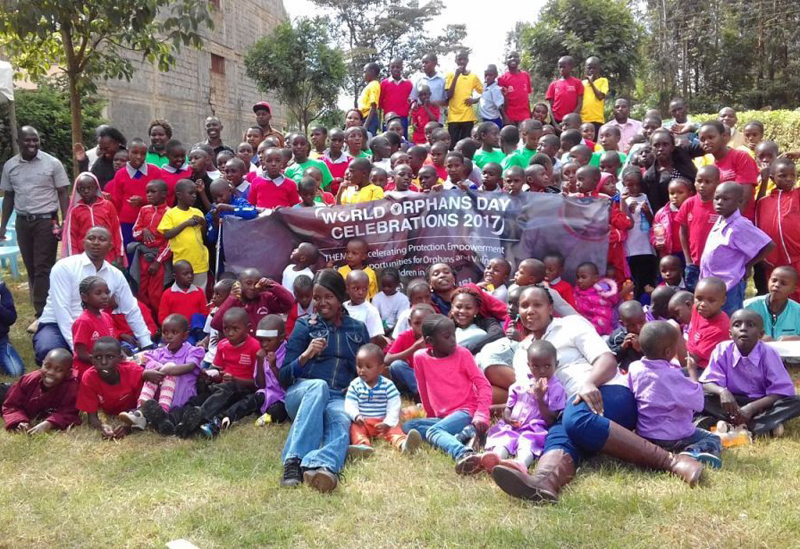 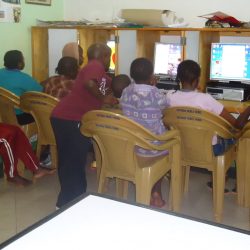