The run was very long waited for.
With five months of intense planning, the committee of 8 persons worked round the clock to ensure that everything goes as planned. Planned for 15th September, the goal was to have a run in Kenya and one in Germany happen at the same day same time. Since this was not possible, the JKR team decided to have the run a month after. In preparation for the run, a budget was drawn and buying and branding of t-shirts was taking huge figure in our budget. There is a saying that goes ‘’What you are seeking is seeking you’’.
We were very positive about meeting all the run requirements and actually got white t-shirts donated to CHC during this season. This came in handy as all we needed to do was branding the t-shirts.
Our students spent sleepless nights getting the t-shirts ready under the leadership of Jacob since he is a professional artist. Our training room turned into a workshop and storage for the branding of t-shirts.
With many meetings, letters were written to all people in our networks, to government officials seeking approval. This was an uphill task but the team managed to get all the letters delivered and the event not only approved, but supported by the government officials.
Prior to the run, the JKR family conducted a mock run in preparation for the day. This was a good moment together as a family. The run day begun at 5pm with route marking using white dust to guide the runners. Volunteers were deployed at 8am in their respective positions to carry out various duties eg water disposing, traffic coordination among others.

Registration started at 8:00am-9:30: am.
Our students were at the registration points ensuring that all runners had t-shirts and numbers. During this exercise, there was music in the background to keep all excited about the run. Our member of the county assembly joined us and went through the registration before addressing the whole group about the importance of being digitally empowered in 21st c.
He later flagged off the run at the kirigiti-kamiti road where all runners were lined up ready to hear the whistle by the athletics Kenya representative. You could hear their heartbeats due to the eagerness in which they all waited for the whistle. The run was officially flagged off and all runners strived to finish first. The first lot completed 30 minutes later and we all gathered at the tent near JKR for the awards ceremony. All the students who went through our new digital empowerment IC3 program finally received their certificates.
Various officials gave their speeches and the ceremony was climaxed by cut catting to celebrate the victory of all the students who had completed their IC3 course.
This was a learning curve and we hope to make this our annual event to raise awareness and sensitizing the youth and the youth workers on the need to acquire and provide relevant skills.
We got more than 300 registered people – some came and took part in the event and others bought t-shirts in support of this event.

This was our first marathon and we feel so encouraged to carry on. It was a plan turned into actions and the climax of all the digitally empowered students getting certified. Our greatest gratitude to all who belied in this journey!
Thank You! 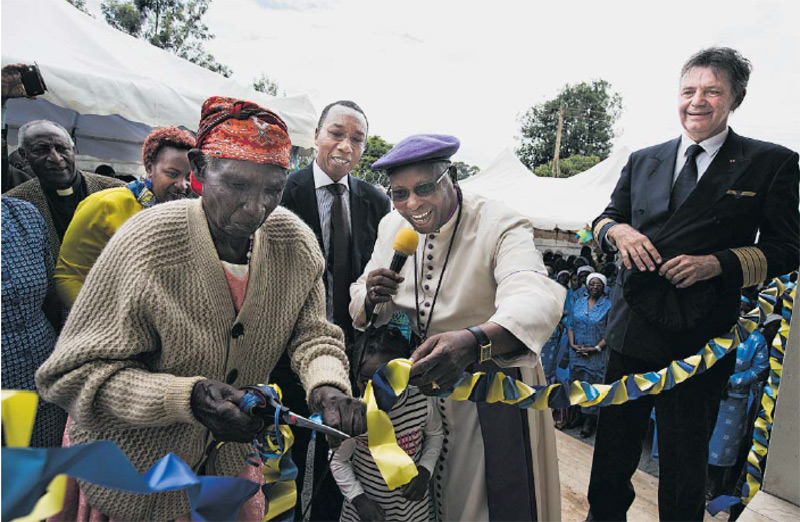 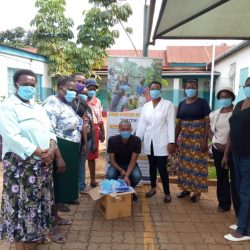 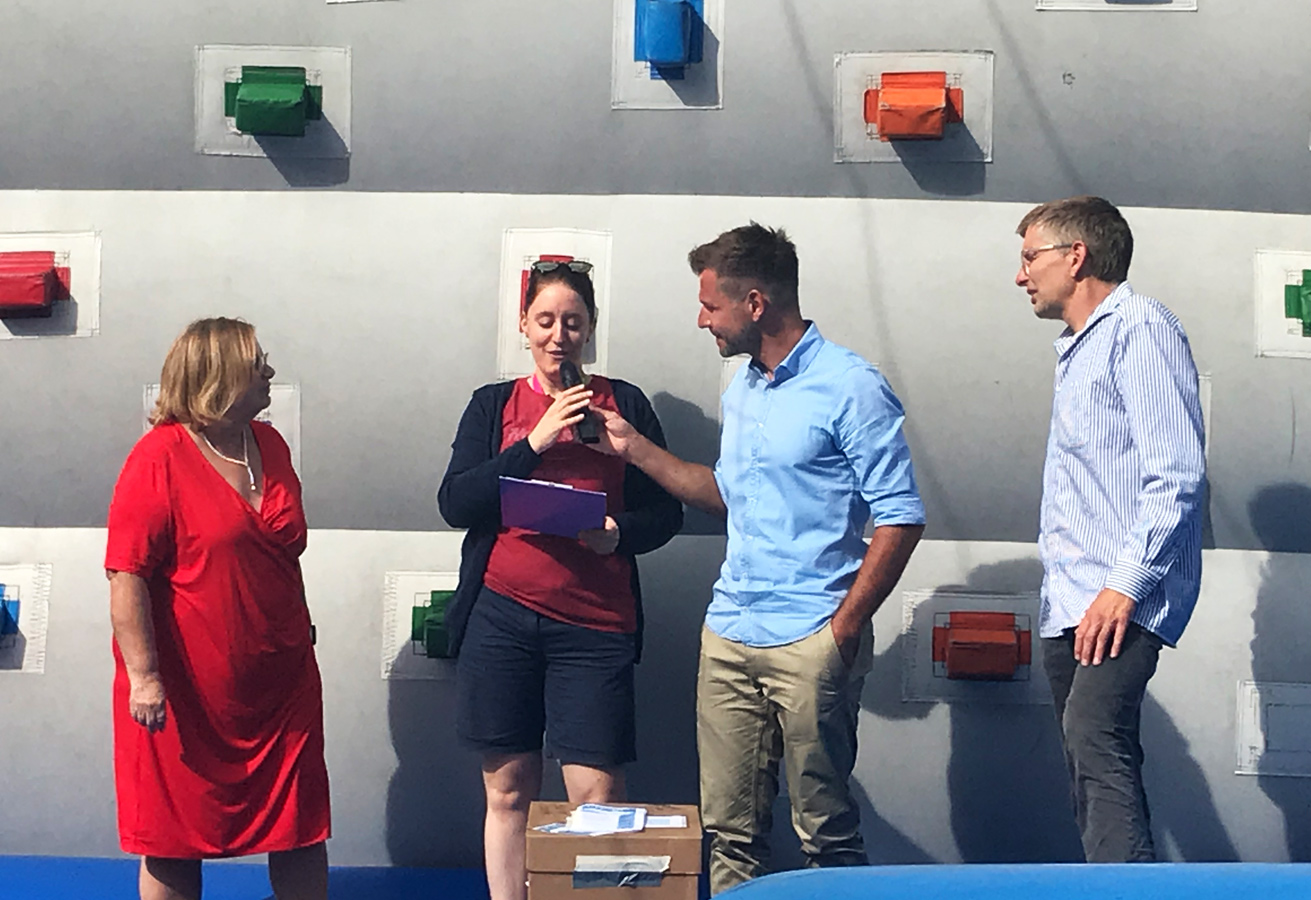 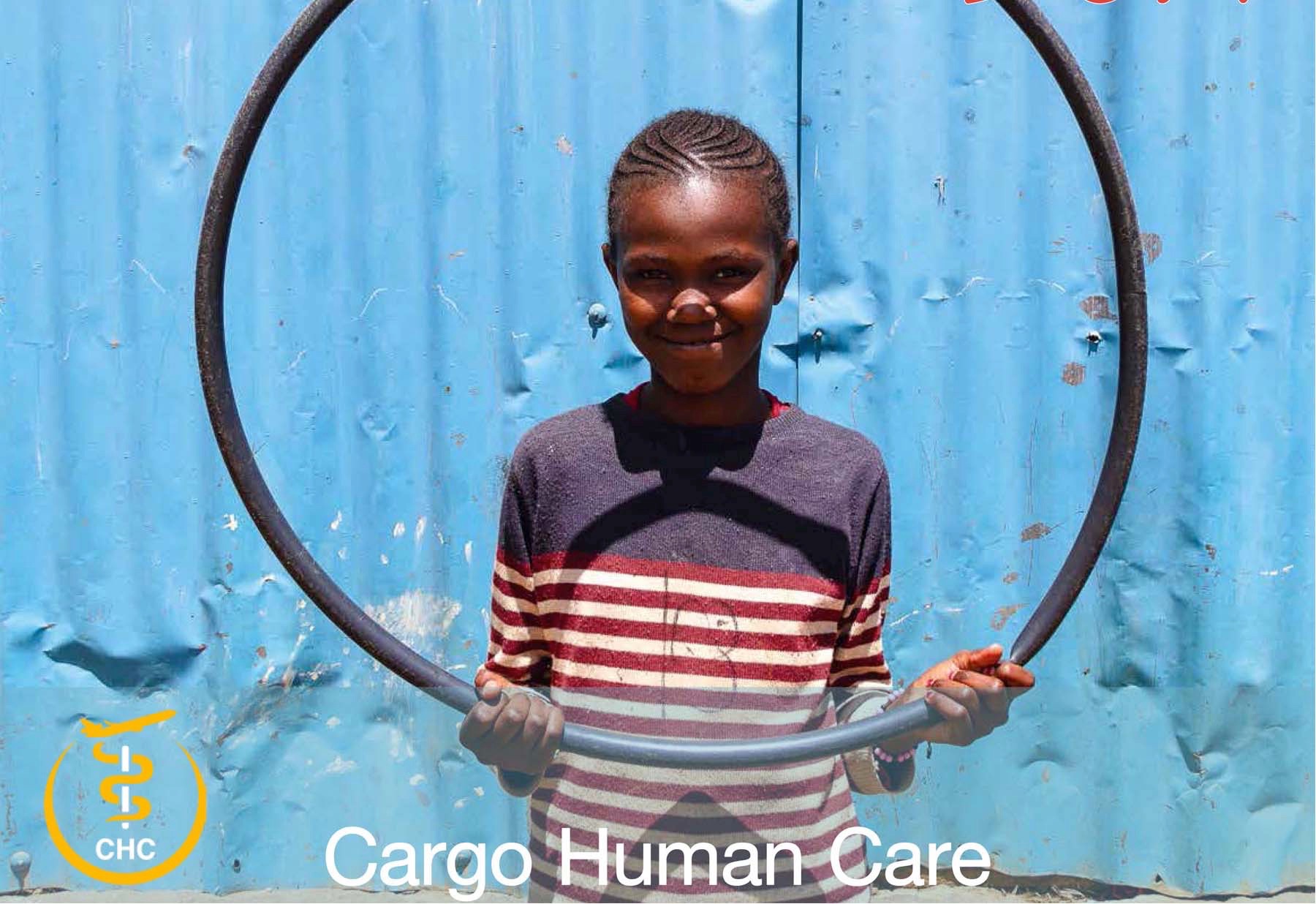