The story about Michael M.:

This child is 10 years old. He joined the Institution on 19th September 2012 through the District children office after staying at Kiambu Remand Centre. He was recovered at Kiambu town and no one knew where he comes from or any of his family members.
This boy is mentally challenged (retarded) according to his age but he can talk few words and also mention his name. Since he joined the Home, there is improvement and has learned a lot. We had also discovered he is epileptic and now under medication. He is attending special class at Ndenderu primary school. This child needs parental love, care and protection. He has now adopted the life at Mothers’ Mercy Home and seems to be happy. He was admitted in the Institution as an abandoned child. He can speak few words in Kiswahili.

On Sunday 18th May 2014, a group by name – Chelsea Football Club of Kenya (C.F.C.K) – fans of young people from Nairobi visited the Mothers’ Mercy Home for charity work. Among the members Michael’s aunt was there and when they arrived she spotted the boy and the boy was remembering her. Her single mother Eunice Mwende was informed and come immediately from Huruma Nairobi together with other family members. They were happy to see the boy who got lost on 10th April 2012 at Huruma – Nairobi.
Her mother had picked him from his grandmother’s home after closing the school on 6th April 2012 and came with him to Nairobi for holiday. They were living on a rental house and they believe Michael could not remember or trace where their house was.

Mothers’ Mercy Home Senior Social Worker Charles Muigai visited their rural area in Makueni County on 20th May 2014. The first visit was to where the boy was attending School. Baraka Bench Mark Academy Reg: PE/10002/2013. I met the school principle Mr. Felix Vaasya. He involved Michael’s former teacher Miss Felister Mbatha, as I was doing interview and identification of the boy. They recognized the mother and also Michael through photos which I had. It was confirmed Michael was their pupil who was in class one year 2012 and admission number 046. Locality of the School: Makueni – County, Mbooni – District, Kiteta – Division, Kiteta – Location, Kiambwa – Sub-location and Kiteta – Educational Zone
After visiting the school, I visited the grandmother for confirmation at her Home Uvuu – village, Kakuswi – Sub-location, Makueni – County. She narrated how they used to live with above boy and also confirmed the boy was their grandson through different photos that I had. All visits were to prove if the they are real relatives of Michael.

The Home had no objection to deny Michael’s mother her only child. On 29th May 2014, Charles accompanied Michael to District Children’s office Kiambu where this boy was handed over to his mother who was together with her sister and brother. It was a very tearful happy renunion. After 3 months a Home visit will be organized to see how Michael is getting on.
Many thanks to Mothers’ Mercy Home for offering rescue, protection and care to many children. 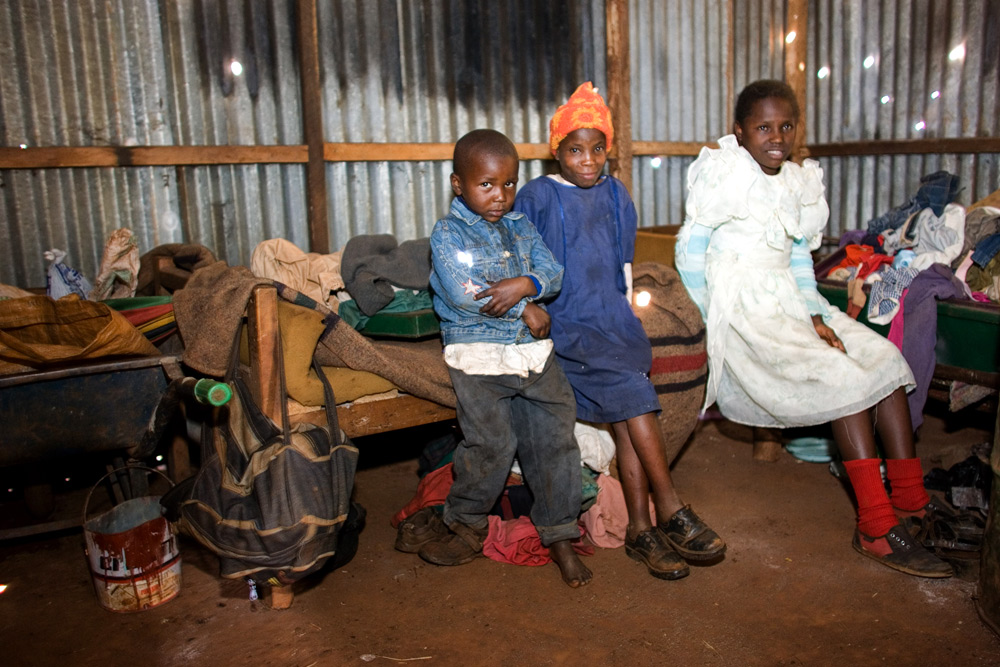 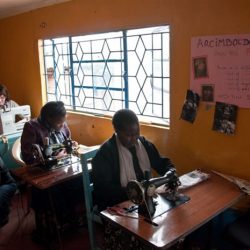 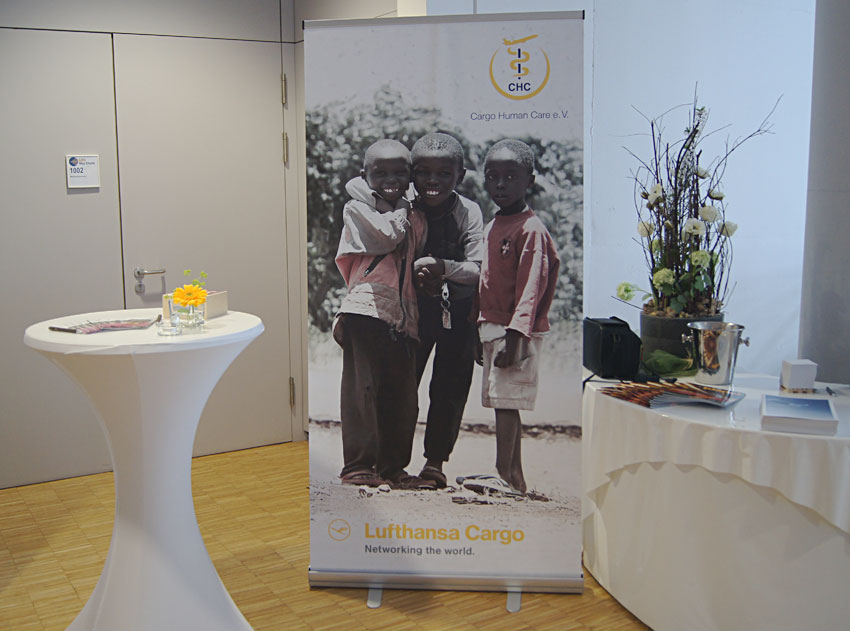 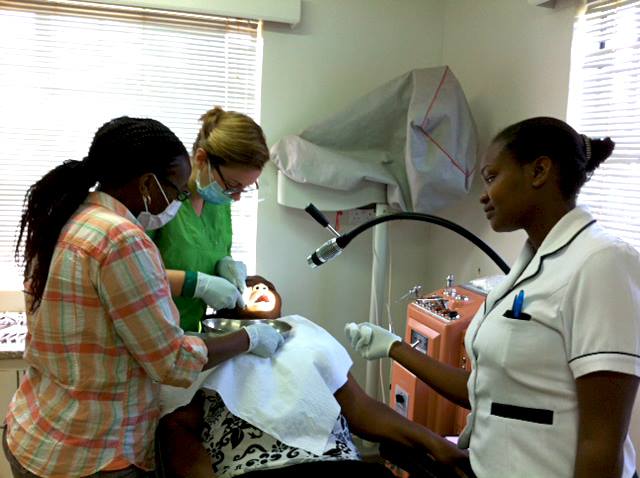