In Erinnerung an John Kaheni.

„This event was organized by four Charitable Children’s Homes within the A.C.K Diocese of Mt. Kenya South through the Sport Department. All the Children Homes were represented in the organizing committee and MMH was represented by Charles and James. It was proposed the tournament will be named after our loved boy late John Kaheni for his memory to all Charitable Homes where all agreed. This will be a continuous tournament through the school holidays.

The first kick-off games were held on 27th August 2016 where our children (boys and girls) participated very well in football. Our Diocese will select one team from these Homes which will be competing with other teams in the Region. Next games will be held during December 2016 holiday at the same venue which will mark end of this year tournament.

Will keep you informed the progress of the whole tournament and the future plans. 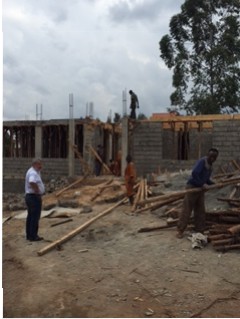 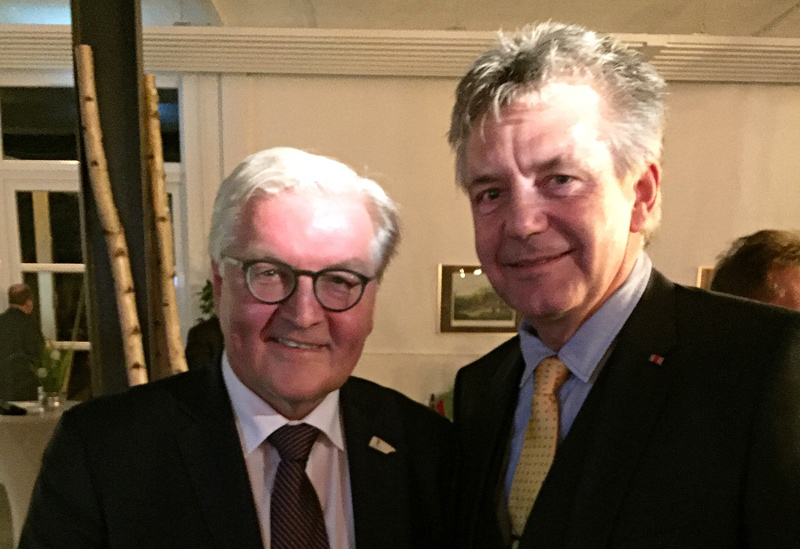 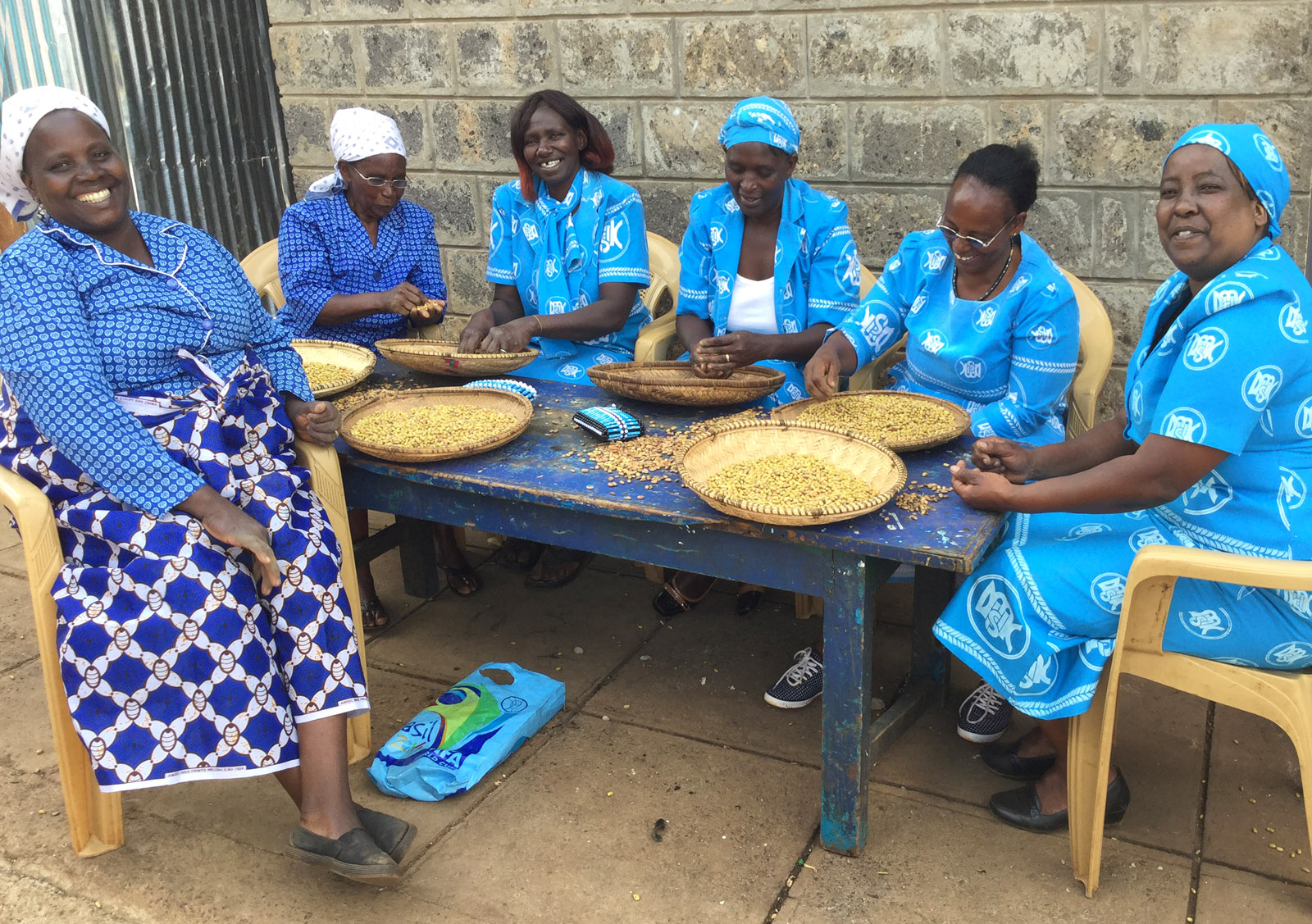 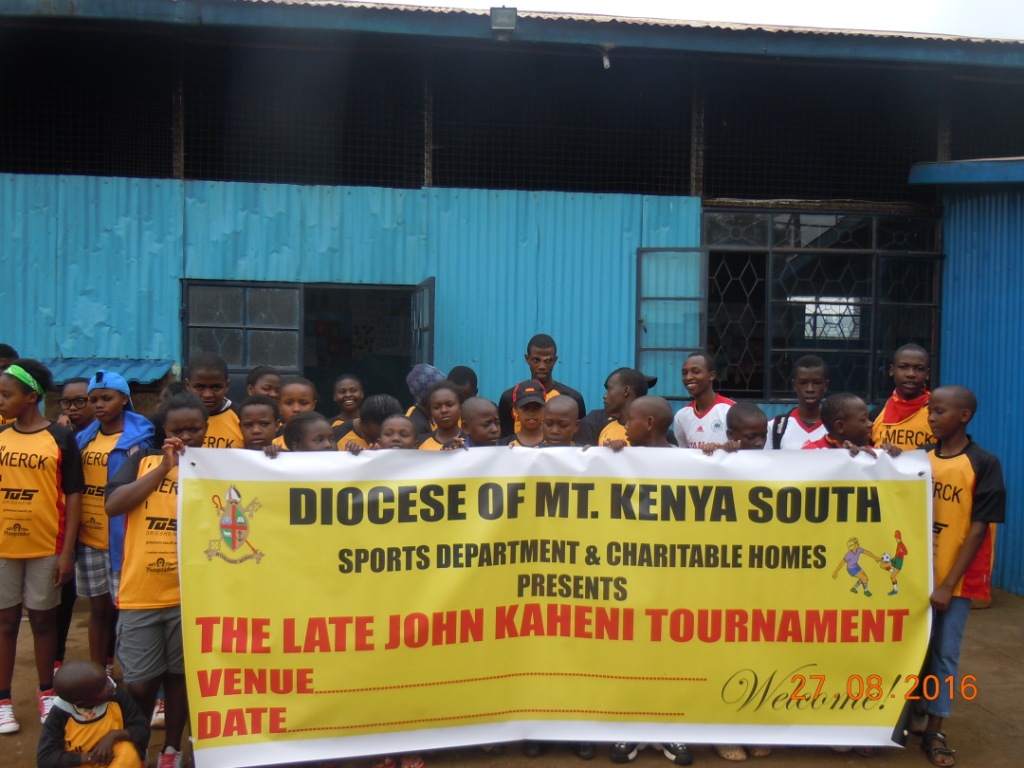